Tiny Toyfare is a free-to-play Tower Defense/FPS hybrid with a focus on strategic calm followed by twitch action. Construct powerful towers, recruit adorable squads and fight off the Dino invasion. In the comfort of their home, two young siblings challenge each […] 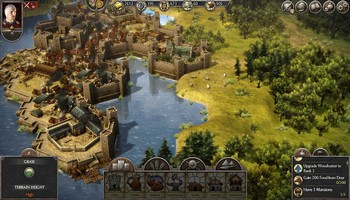