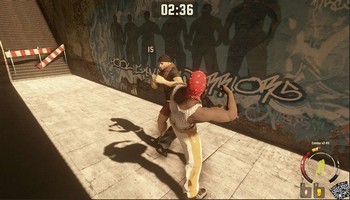 Street Warriors Online is a free-to-play realistic PvP brawling game for up to 8 vs 8 players with original, dynamic combat system and fast, round based battles. Create and develop Your character while earning new skills and items that helps You beat Your opponents. Gather Your friends and fight together in a clan. Compete with players from around the world using hand-to-hand combat. Configure appearance and combat style to make Your characters become unique. Use elements of the environment as weapons to gain temporary advantage.

Compete with players from around the world using hand-to-hand combat: No shooting or magic but a hail of swift blows of kicks and punches. Easy, one-click matchmaking finds the best suitable battle for Your character.

Use dynamic combat system with intuitive action keys:
In Street Warriors Online You can dynamically attack or block incoming attacks as opposed to mmo games. You can provide standard, special or sprint attacks that causes different hit reactions of Your enemies.

Take part in battles up to 8 vs 8 participants in 3 different game modes: Fight on many battle arenas of different player capacities ( 2v2, 4v4, 8v8 ). Select one of 3 game modes: Skirmish, Conquest and Capture The Bag.

Gain experience and respect to develop Your characters: Each finished battle gives You Experience as well as Respect Points reward. Level Up to obtain attribute points and develop character to match Your play style with new items and attacks.

Configure appearance and combat style to make Your characters become unique: Compose Your appearance from over 150 clothing parts of 7 categories per character class.

Own up to 8 characters with different class and attributes build: Get new characters for golden currency or from the golden premium bundle. There are 3 different character classes to choose from: Swarmer, Slugger and Bruiser

Use elements of the environment as weapons to gain temporary advantage: You can throw heavy objects like garbage bins or tires to hit many enemies at once and make them fall or bricks, stones and bottles to stun them, and also objects like baseball bats, pipes and planks as one handed weapons. 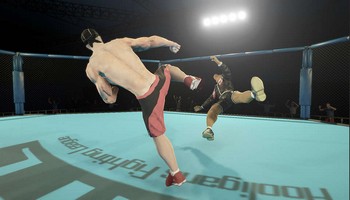 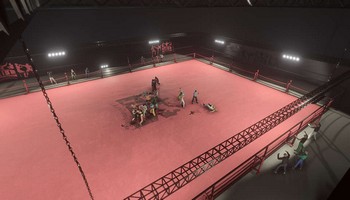 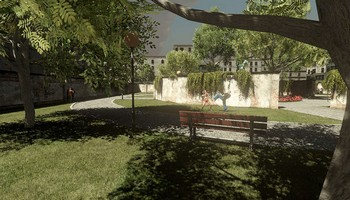 Monetization change...
Dear warriors,SWO is not gonna be F2P any more. Of-course those of You, who already have the game, don't need to pay for a copy. We also want to get rid of the GOLD currency to eliminate in-game purchases completely.However, all DLC's stays and we plan to make few mor [...]
Version 8.5...
Hello,We've just fixed annoying bug: 0 - time in the waiting room UIThis timer was showing wrong time value very often, so You actually didn't know when the battle starts.Cheers,Stan [...]
Unequal teams FIX...
Hi guys,Today, thanks to one of our players ( Paukan777 ) - I've managed to fix problem with unequal teams !This was caused by leaving players that, in some cases were not replaced by bots.Please leave some comments if this actually works for You no [...]
Version 8.0...
Room-List system is finally here !- From now on You can join or customize Your battle as You like with Your friends, bots, on favorite map, mode and with given player count ! - You don't need to have full room in order to start the battle any [...]