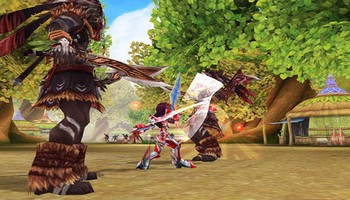 Flyff Gold is a free-to-play fantasy MMORPG for PC (Windows) with many cool features, and was especially popular in the years following release. The game may still be up and running but not that alive so players who enjoy highly populated […] 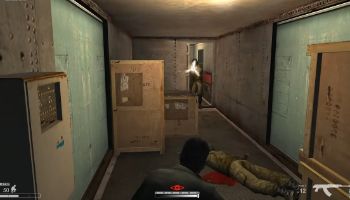