State of Survival is a free-to-play* zombie-themed steampunk survival RTS (real-time strategy) game for PC (Windows) and Mobile (Android/iOS). The game has both a single-player campaign and PVP / PVE multiplayer game modes which can be played solo or in team. […] 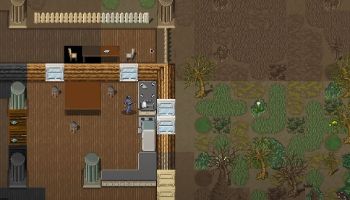 Cataclysm: Dark Days Ahead is a free, open source turn-based horror survival roguelike game set in a post-apocalyptic world, for PC (Windows, Linux and Mac) and Android. The game is available in two versions: one that is exclusively text-based (played using […]