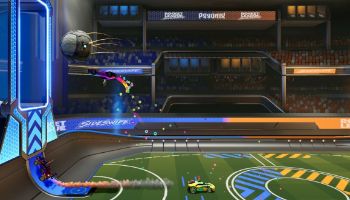 World of Speed is a AAA massively multiplayer online action-racing video game which introduces a new level of connected competition to the racing genre. Developed by the award-winning team at Slightly Mad Studios, World of Speed allows players to hop into […]