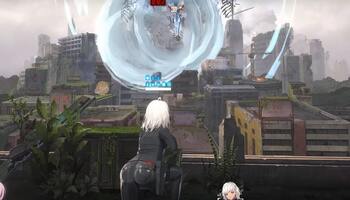 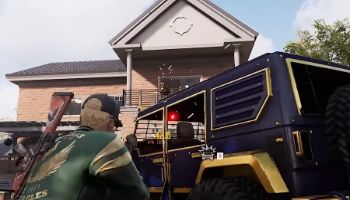 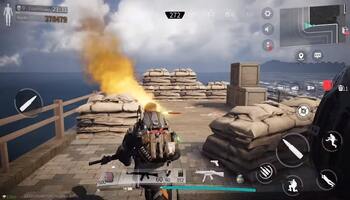 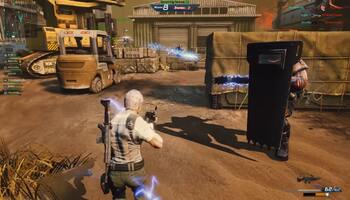 Spellbreak is a free-to-play, class based multiplayer third-person spellcasting game (or TPS) by Proletariat for PC (Windows via Steam and Epic stores) and Consoles (PS4, Switch & Xbox One) released in 2020. Spellbreak lets players unleash their inner battlemage. Master elemental […]

Valgrave: Immortal Plains is a free-to-play third person spell casting and shooting game with combo focused Battle Royale action gameplay for PC, in the likes of Spellbreak, but in lower poly and 100% free-to-play. With 5 spell slots available, every game […]