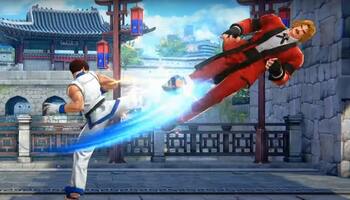 The King of Fighters Arena

The King of Fighters Arena (KOF Arena) is a free to play* multiplayer fighting game by Netmarble for PC (Windows) and mobile (Android/iOS). The game is based on the popular King of Fighters series, featuring all characters from KOF ’94 to […] 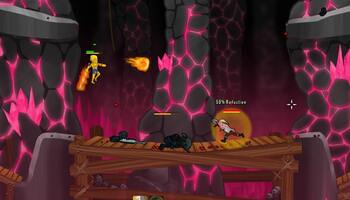 Bloody Efforts is a free to play fighting game for PC (Windows) by Flatmates sp. z o.o. Players choose their Band of 4 Apostles (among Warriors, Shooters, Tanks, Mages, Supporters, Assassins etc.) to fight with. They can even create their own […] 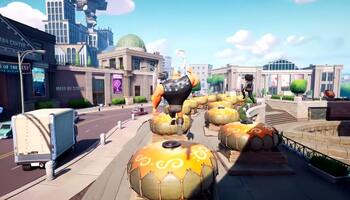 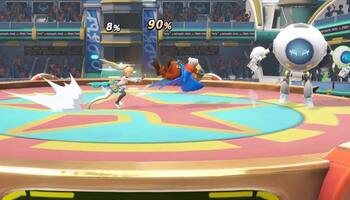 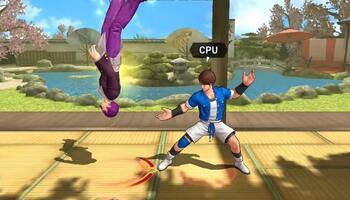