NEKOPALIVE is a free-to-play interactive concert that allows you, with full support of VR devices, to jump into the venue in full 3D and zoom, pan, tilt and gaze at the beautiful graphics and fun choreography. Grab your glowsticks and prepare […]

Vintage VR is a virtual reality visit into the 19th century, when people had no HTC Vives to play with and resorted to using primitive stereoscopes to see stereoscopic images in 3D! This free VR experience allows you to view a […] 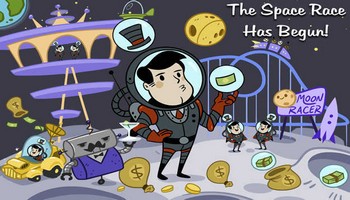 AdVenture Capitalist is a free-to-play capitalism simulator game. Start with a humble lemonade stand, and squeeze your way to total fiscal domination. Earn ridiculous sums of cash, diversify your investments, and attract smarmy Angel Investors to give your businesses a boost! […]