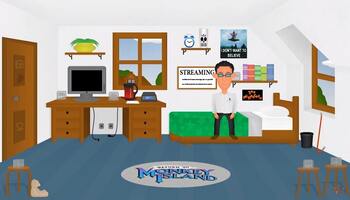 Challenge of the Tentacle 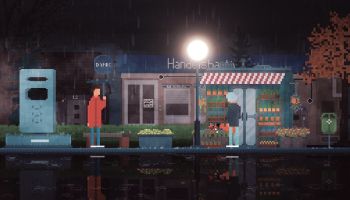 How We Know We’re Alive

How We Know We’re Alive is a free (or name your own price) hour long melancholy, point-and-click narrative mystery game for PC (Windows, Linux & Mac) set in the bible belt of Sweden. Welcome to Härunga – a small industrial town […] 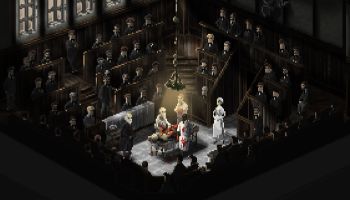 If On A Winter’s Night, Four Travelers

If On A Winter’s Night, Four Travelers is a free (or name your price) dark narrative-driven point-and-click adventure game for Windows and Linux systems (available free on Itch.io and Steam) and Mac (coming Q4 of 2021) by Dead Idle Games (coding, […] 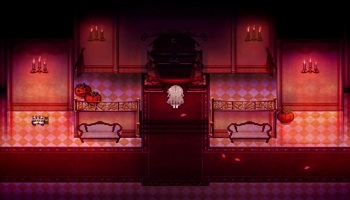 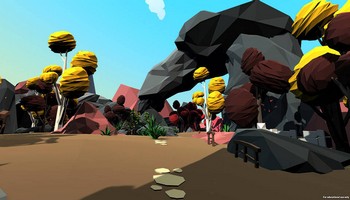