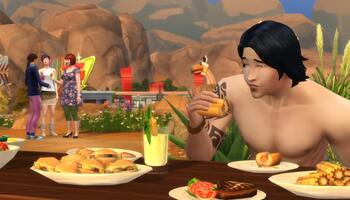 The Cubicle is a free Virtual Reality game experience for single player. Enter the magical world of a regular office with all the wonders of paperwork, files and other office related objects. Learn how to master the work of a real […]