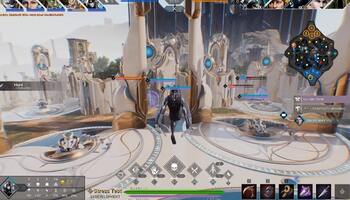 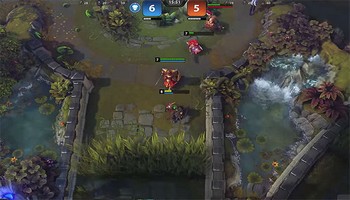 Arena of Fate is an upcoming MOBA with fast-paced battles and fresh gameplay twists for pc and consoles. Step into the shoes of legendary heroes from history and fantasy and lock horns in “Arena of Fate”. When the action gets underway […]