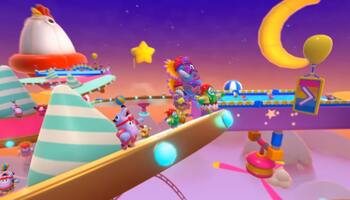 Teeworlds is a free online multiplayer game, available for all major operating systems. Battle with up to 16 players in a variety of game modes, including Team Deathmatch and Capture The Flag. You can even design your own maps! Play together […]