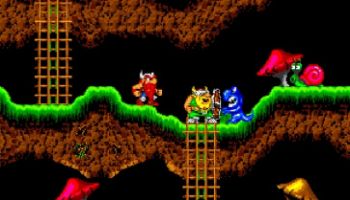 The Lost Vikings is a side-scrolling platform puzzle DOS game which can be played using a DOS emulator. The link provided here takes you to a browser playable version hosted on Archive.org. In The Lost Vikings, instead of one character who […]