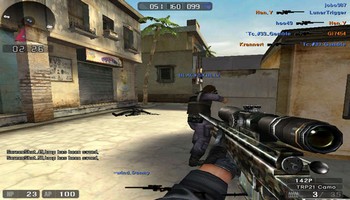 Sudden Attack was* a free-to-play MMO FPS for PC (Windows) set in a world where nuclear strikes are set exterminate the general population. Sudden Attack delivers one thing: Pure Online FPS Action. With guns designed to feel real and get the […] 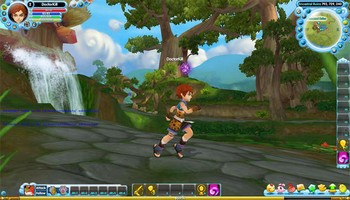 Ether Saga Odyssey is a free-to-play MMORPG initially developed and published by Perfect World and later relaunched as “Back to Odyssey”. The game features an item shop and a cute, anime-style art style, based on a Chinese novel. A new chapter […] 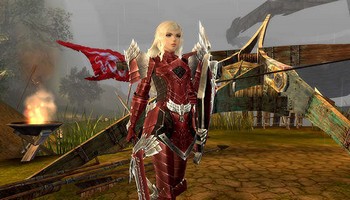 Aika is a free-to-play massively multiplayer online role playing game. In its fantasy world, the demon-like Zereca have corrupted and enslaved the monsters and creatures in the land in their plan to rid the world of all Humans. The goddess Aika […]