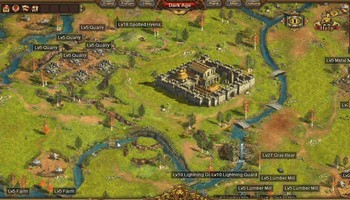 Ministry of War is a realtime strategy game in which you build an almighty empire in the ancient world. By growing an epic army in your empire and overthrowing your opponents, you get closer to the ultimate destination of world domination. […] 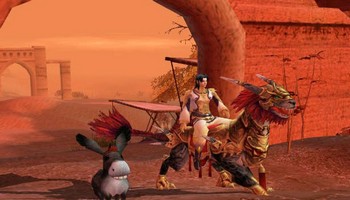 Dragon Oath is a Massively Multiplayer Online Game set in ancient China during the time of the Song Dynasty in 960 AD. The main storyline of Dragon Oath is based on the mythology of the eight races of non-human deities described […] 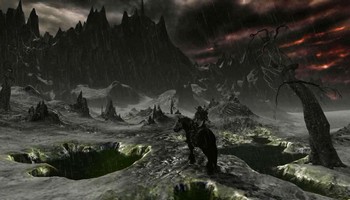 Mortal Online is a first-person MMORPG in a fantasy setting. There are no PvP zones, only an open realistic world where you are free to choose your own path. Experience true real-time combat where you decide every move your character makes […]