The most glorious Warface eSports event of the season, the Open Cup XIV LAN-Finals, will take place from today to February 3rd in Moscow, Russia. Warface is a free-to-play first person class-based shooter from the creators of Far Cry and Crysis, where riflemen, snipers, engineers and medics work hand in hand to dominate the battlefield.

The event is streamed live in English via the above official Twitch channel, which at the time of writing is missing the English audio track, an issue that is expected to be resolved shortly.
The guests of the event and the online viewers will witness the clash of eight strongest teams on the arena (2 teams from EU/NA and 6 from RU servers). The result of their confrontation will decide the fate of the prize.
5 500 000 rubles await the winners. 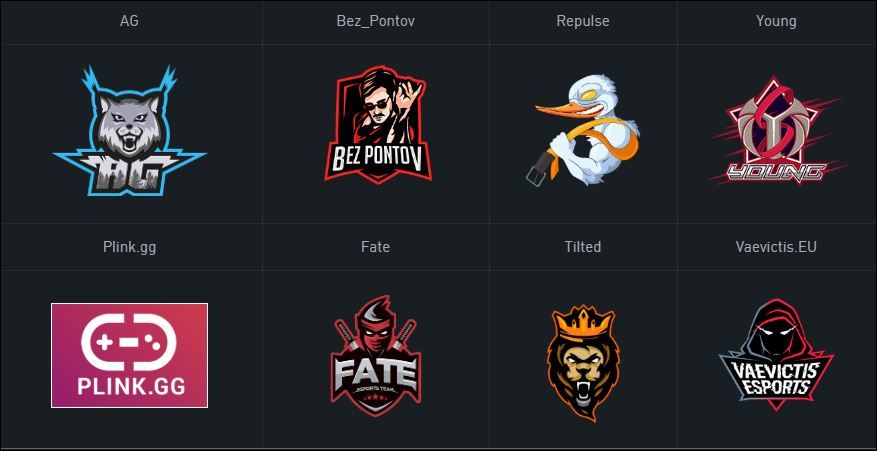 An exciting showmatch will take place on the 3rd of February. Two most powerful female teams will engage in combat — WonderWomen and 2easy4l. Last year at the only official Absolute Girls Cup Warface tournament the victory was secured by WonderWomen. Will 2easy4l team be able to strike back? You will find out soon enough!

What else for stream viewers?

The stream viewers will not be left empty-handed according to the Warface team. Cool gifts await registered viewers along with an in-game achievement – “I saw the Finals!”.