Skull & Bones is an upcoming, likely free-to-play* online multiplayer and coop naval action game by Ubisoft for PC / PlayStation 4 / Xbox One, set during the Golden Age of Piracy, where Renegade captains command the most powerful weapons on Earth: warships. You are a pirate captain who has refused the king’s pardon and sailed from the Caribbean to the Indian Ocean, an untamed frontier full of lavish riches. However, these waters are also a battleground where far-reaching colonial empires, powerful trading corporations, and ruthless pirate gangs clash. In order to survive, you will have to build a lethal fleet, prey upon lucrative trade routes, and ally with other pirates in your endless struggle for supremacy.
Initially set to release in Fall 2018 on Xbox One, PlayStation 4, and PC, the game is now set to release sometime after April 2022.
*Early announcements mentioned plans to release it as free-to-play following a period of paid early access, but there has been no confirmation since then.

Naval Combat Redefined: Use your weapons, spyglass and even the wind to stalk and destroy your prey

Play Solo or Coop: Raid the Hunting Grounds alone or group with other players to hunt larger prey

Explosive Multiplayer: Enter the Disputed Waters and fight for supremacy in a variety of game modes 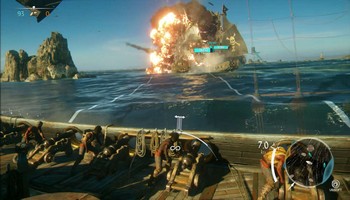 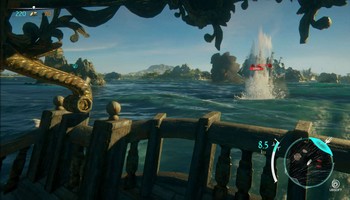 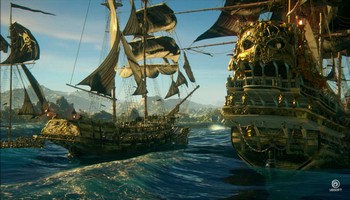