Ubisoft teams have been exploring additional ways to introduce The Division to even more players and have finally come up with a free-to-play cross-platform game titled Tom Clancy’s The Division Heartland, set in The Division universe and being developed by their Red Storm studio. 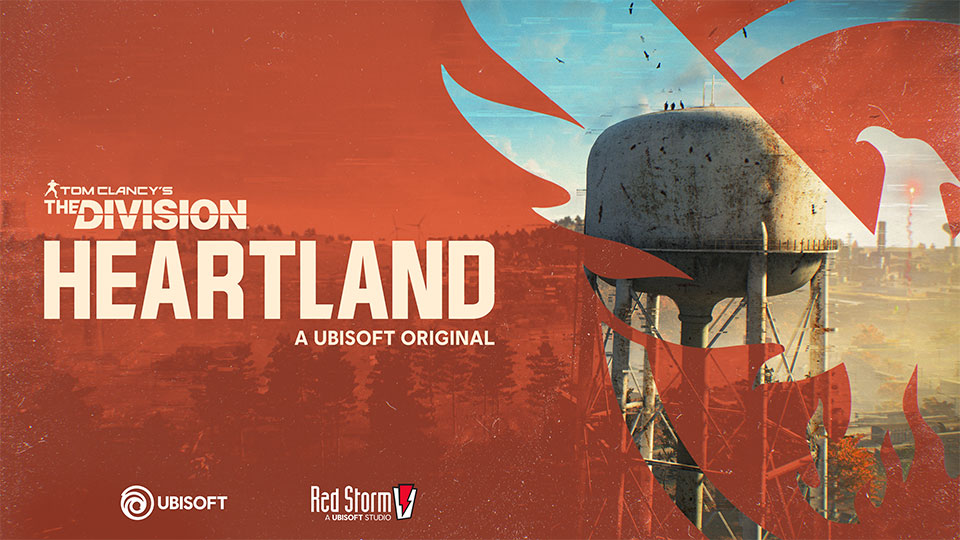 About The Division Heartland

All that is known so far is that The Division Heartland is a standalone game that doesn’t require previous experience with the series but will provide an all new perspective on the universe in a new setting. The game will be made available in 2021-22 on PC, consoles (Xbox One, Xbox Series XS, Playstation 4, Playstation 5), and cloud (e.g. Stadia).
Red Storm, the studio in charge, has worked on Tom Clancy games since 1997, with its most recent titles being The Division and The Division 2.

Those interested in participating in its early test phases and in getting early updates can sign up at: https://register.ubisoft.com/division-experience/