Dark Age of Camelot (DAoC) is a 3D medieval fantasy MMORPG, released on October 10, 2001 in North America and Europe. The game combines Arthurian lore, Norse mythology and Irish Celtic legends with a dash of high fantasy. It is set […] 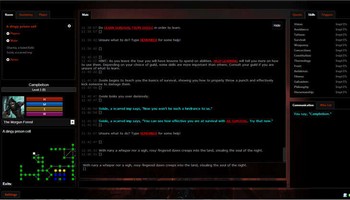