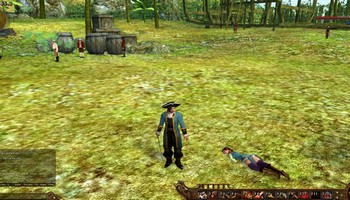 Voyage Century is a 3D MMORPG set in 17th century Earth during the age of exploration and birth of international trade. Players can explore more than forty cities, fight on land or sea, discover ancient wonders, and even become merchants. Voyage […] 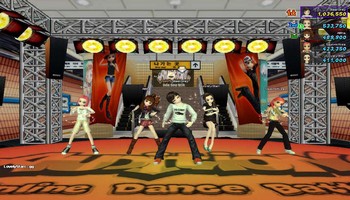 Audition Online is a free-to-play online music and dancing game that allows players to compete against and cooperate with players from around all over the world. Dance your way to virtual stardom by syncing your avatar’s moves with the beat of […]