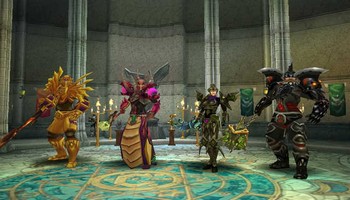 Cronous is a free-to-play action MMORPG. A player attacks monsters and accumulates experience by solving a high number of quests. Accumulated experience is reflected in the player’s level and he can use a special item according to the level, or he […] 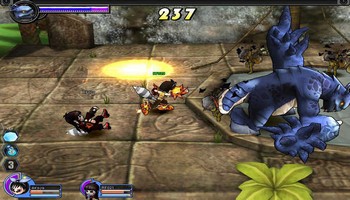 Rumble Fighter is a free-to-play, 3D, massively multi-player, online casual fighting game. Players can battle each other individually or in teams, or take on a more ‘arcade’ mode fighting CPU enemies. There are a number of fighting styles to choose from, […]

Drift City is a MMO racing video game of arcade style and sponsored by several major automotive companies such as Chrysler, Dodge, Jeep and U1 Technology. Physics in the game have been altered, making the game feel much faster and less […]