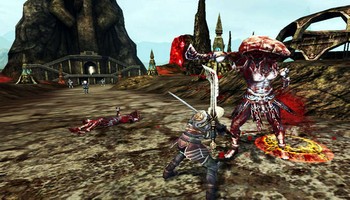 Requiem: Memento Mori is a free-to-play horror-themed massively multiplayer online role-playing game. Requiem is a MMORPG for mature audiences that transports you to the horror-filled, violent and bloodstained world of Ethergia. The world is devastated by generations of warfare and the […]