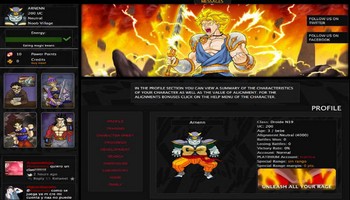 Kiwarriors was a free-to-play browser-based MMORPG developed by Gonzalo Pareja Bolaños with an Dragon Ball anime style. Play as a Saiyajin, a Namekian, a Droid or as one of many other DRAGON BALL iconic roles and explore Namek and the […] 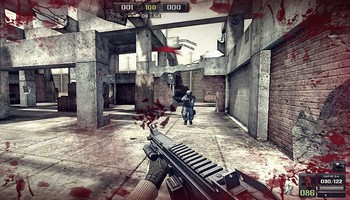 Project Blackout (renamed Piercing Blow or Point Blank depending on region) is a free to play multiplayer online first-person tactical shooter pitting players against each other as the fight for freedom rages on. Players can sign up with either the Korogese […]