ET: Legacy is a free FPS released as an open source project based on the source code of the hit WW2 shooter Wolfenstein: Enemy Territory, which was released in open source in 2010 by Splash Damage under the terms of GPLv3 license. Wolfenstein: Enemy Territory is a free multiplayer first-person shooter set during World War II and heavily focused on team work. The game was very popular when it was initially released in 2003 by Splash Damage and id Software. More than a decade after its release, after spending countless hours of escorting tanks and trucks, stealing gold and radar parts and transmitting confidential documents, it was time to dust off the game which consistently refused to go down thanks to a devoted fan base.

● Fully Free and Fan-supported: no microtransactions, no subscriptions, no fees. A fully benevolent game and project.
● Plenty of Servers: Many servers are made available around the world by fans on top of the one hosted by the ET: Legacy project team. Server list: https://www.etlegacy.com/servers. Extra Servers list: et.trackbase.net/serverlist
● Plenty of Mods: Many mods have been made for the original game and its subsequent relaunch, some of which have been integrated in this open source project, and others which are available from Modding lists: moddb.com/games/return-to-castle-wolfenstein/mods and which you can add freely to this copy.
Single and Multi-player Gameplay: Single player campaign available through “Return to Castle Wolfenstein” mod. Multiplayer and other single player modes available in base project or through third-party mods. 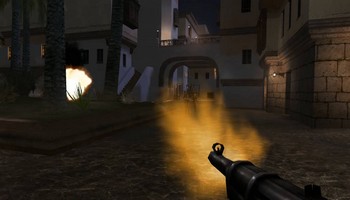 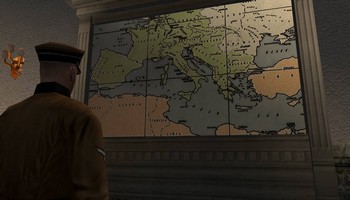 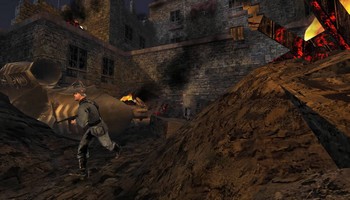 DRM-free and Indie games-friendly platform Indiegala has partnered with game studio and publisher 1C Entertainment to give free copies of The Tomorrow War, a strategy game for PC. It isn’t known how long the giveaway will last, so better grab it ASAP. Free […]

The Epic Store has partnered with game publisher Ubisoft Entertainment to give anyone a free copy of action-adventure hit game Watch Dogs 2 (PC) between September 17 and September 24, as part of the store’s weekly giveaway event. This Giveaway Has Expired The Watch […]