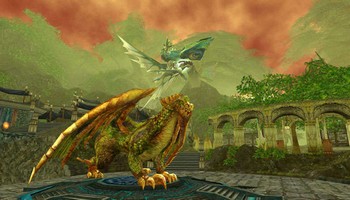 Runes of Magic (RoM) is a massively multiplayer online role-playing game (MMORPG) developed by the Taiwanese developer Runewaker Entertainment and adapted for the English and German-speaking market by German company Frogster Interactive. After going through an open beta phase, the game […] 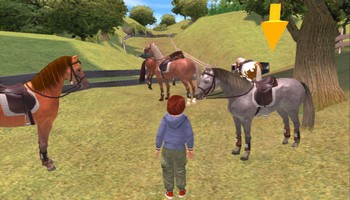 Star Stable is a spectacular online horse MMORPG built specially for those with a passion for horses and games. It is not only a girls game or just a game for girls but can be enjoyed by everyone. The virtual horse […]