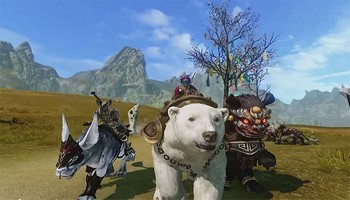 ArcheAge is an open-ended free-to-play fantasy sandbox MMORPG for PC (Windows) developed by South Korea studio XL Games and published in the West by Kakao Games. ArcheAge features classes, crafting, farming, housing, mounts and pets, questing, PVP, criminal justice, the ability to build castles and lay claim to lands whose riches fuel a deep, player-driven economy. Players can band together to protect their fortune in epic siege battles and naval combat – or live the life of an outlaw, prying glory and coin from foes left in their wake.

▶ Player-Driven Economy: Gatherers, crafters, and traders: You are the engine that drives ArcheAge, and its economy is yours to control. Master diverse skills to craft goods and homes, galleons and castles. Transport and trade materials across the realm, braving danger and piracy to support your allies in wars that will change the fate of the world.
▶ World-changing PvP: The Land of Origin offers immense wealth to those with the will to claim it. Assemble allies and build an empire to span continents. Sabotage your enemies’ trade and lay waste to their armies in the field. Rally your forces and craft massive siege engines that will carry you into the heart of rivals’ power – and help you rip it away.
▶ Naval Combat on the High Seas: A vast, uncharted ocean separates the old continents, its churning waters ruled by chaos and gold. Amass fame and fortune by securing trade routes and controlling their flow of resources. Riches await whether you lead fleets against enemy armadas or ply the waters as a pirate for hire – just beware what lies beneath! 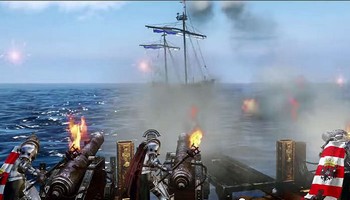 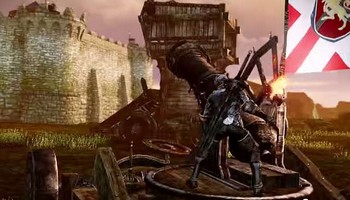 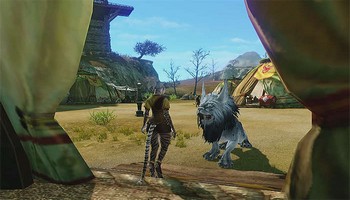