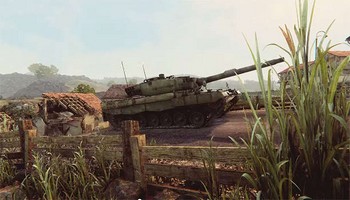 Armored Warfare is a free-to-play massively multiplayer online tactical military shooter video game that puts you in control of modern tanks, armored vehicles and more, with third person view (MMOTPS). Armored Warfare features stunning next-generation visuals, dynamic destructible environments, customizable vehicles and weaponry and machines as well as intense team-based gameplay where players work together to crush each other with the power of modern combat vehicles in a free-to-compete experience.

Steel and Ammo : In Armored Warfare you will find yourself at the helm of the most modern mechanized destructive machines on the planet. From general purpose combat vehicles to main battle tanks, and even long-range high-powered artillery, you will have may ways to participate in the MMO combat.
Evolving Battlefield : Obsidian entertainment is committed to releasing regular content updates that will enhance gameplay experience. This updates will range from new components and tanks to new game modes and base expansions.
Battle for Supremacy : There are a variety of team-based cooperative and competitive game modes requiring different strategies and choices either in PVE scenarios or PVP battles.
Seek and Destroy : Highly realistic visuals and destructible environments add a new layer of strategy and complexity across every map and scenario. Remember you cannot hide in a building now… for to long, at least.
Command and Control : Armored Warfare isn’t just about operating, you will also need to upgrade and maintain your vehicles according to past and future challenges.
Build your Private Military : Establish relationship with other corporations, contractors and non-government suppliers to build your private military arsenal. As you progress through the game you’ll meet new characters who will allow you to increase or change your weaponry load or vehicles. 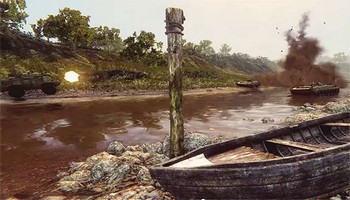 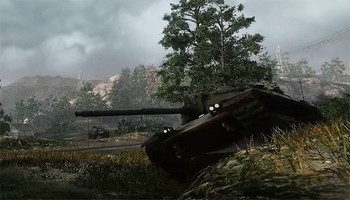 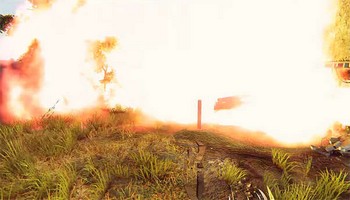