Bombinator is a free-to-play Bomberman-inspired multiplayer strategy & action game where your objective is to kill opponents (up to 4 players). The game is based on dynamic model where a single game should take around 3 to 10 minutes. Bombinator is very much PVP oriented. Its core feature is an arena match system where players can create or join rooms and play against each other. Mechanics are based on well-tried concepts similar to Bomberman, Dyna Blaster or MegaBlast. Players choose one of many available appearances in game and start to compete with each other on appealing and challenging arenas trying to score higher and reach higher ranks on the ladder. There is a lot more scheduled for near and distant future. 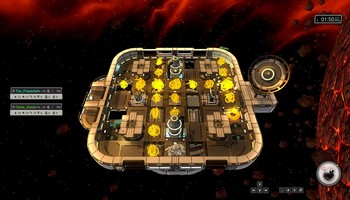 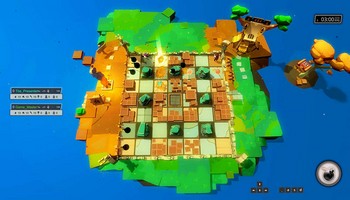 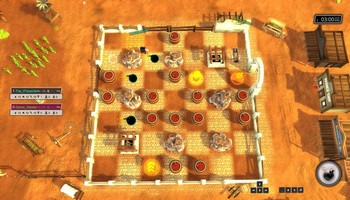