Genesis is a free-to-play action-packed classic MOBA for PS4 focusing on competitive 5v5 online play for control of the battlefield. Themed around a futuristic sci-fi setting, Genesis will offer a rich roster of 28 original heroes, as well as various skins, weapons and other cosmetics to choose from. Core game-play will include a competitive PvP mode, as well as a single player and co-op PvE conquest mode. Themed around a futuristic sci-fi setting and supported by the powerful Unreal engine, Genesis creates the battlefield and characters with intricate details. The game uses amazing light and shadow effects to offer users an authentic visual impact of the future.
Genesis provides rapidly changing battlefield features, from undulating fissures of geomagnetic storms to the hushed alien landscape where danger lurks. Here, players can immerse themselves to fully experience the excitement of MOBA game-play by conducting intense and fast-paced combat across the expanse of Genesis’s battlefields. 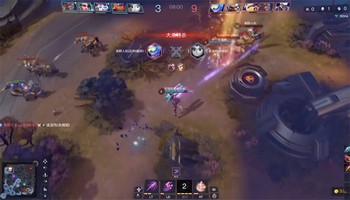 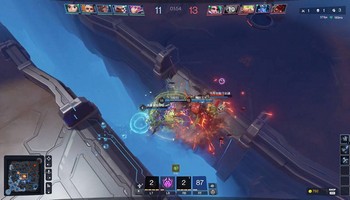 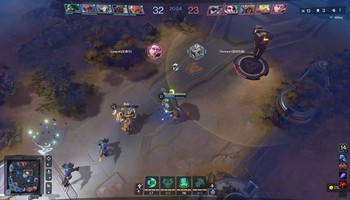