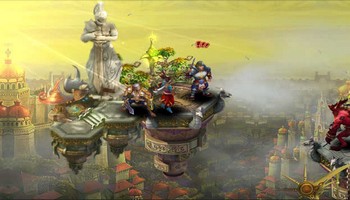 Inferno Legend is a downloadable free-to-play dark fantasy turn based MMORPG with a completely anti-traditional storyline – you play a character who is officially a “devil”. Living in the underground world, the player learns various and very interesting abilities (devil abilities are always more fun) and fight those humans of so-called justice. Players can follow mainline story to accept and finish mainline quest after creating a character. Mainline quests are not only the main story of Inferno Legend, but also able to help players level up quickly. Players will be around level 30 after finishing mainline quests. Massive game elements will be emerged gradually with the development of mainline quests. 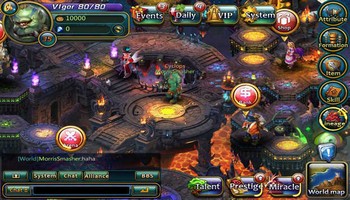 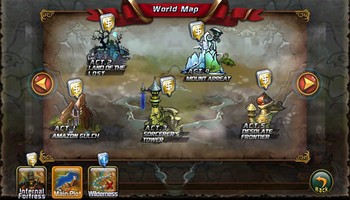 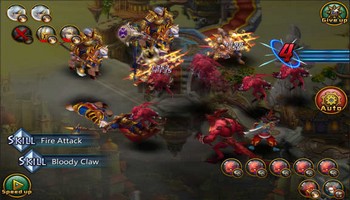