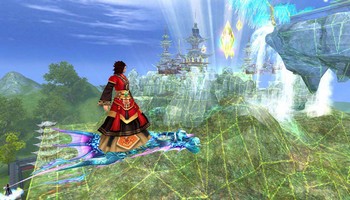 Jade Dynasty is set in a world based on ancient China, where the secrets of immortality and martial-arts perfection were fought over by six human factions: Jadeon, Skysong, Vim, Lupin, Modo and Incense. Their pursuit of forbidden knowledge brought them into conflict with the demigod tribes of the Athan: Balo, Arden, Rayan, Celan, Forta and Voida.
Each faction in Jade Dynasty has different skills, strengths, weaknesses and styles of play. Players can become more powerful through 150 levels, high ascended levels and several endgame skill systems (such as the “Chroma” system). 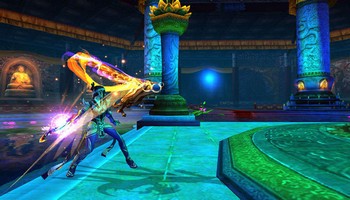 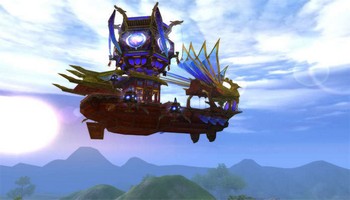 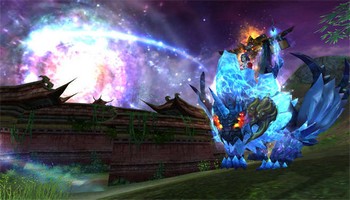