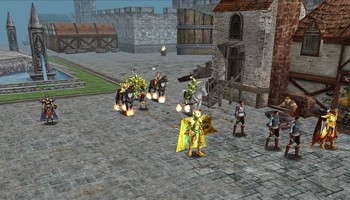 Khan: Absolute Power is a MMORPG based on true 13th century historical events featuring Genghis Khan. One of the most popular features of the game is its unique party system. Unlike other MMORPGs where people can level up by themselves, Khan contains an elaborate partying system, which encourages people to make friends and form alliances within the game universe. Khan: Absolute Power contains many game play including Guilds and Guild Wars, Hunting Parties, Siege Wars, Thousands of possible equipment combination, Item enchantment upgrades and many special event opportunities to win valuable awards and items for the player’s continued quests. 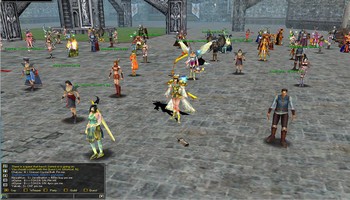 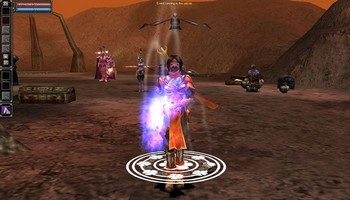 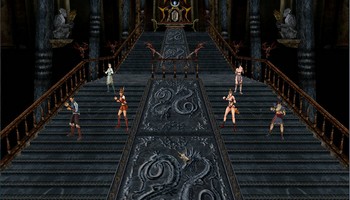