Killer Instinct is a free-to-play fighting video game, the third in the Killer Instinct series, developed by Double Helix Games, Iron Galaxy Studios, Rare and Microsoft Studios under supervision of Ken Lobb, and released as a free-to-play launch game for the Xbox One in 2013 before being ported to Windows PC on March 29, 2016. The legendary fighting franchise is back with all new visuals, over-the-top action, a wild cast of combatants, rocking reactive music, and C-C-C-Combo Breakers.

• Online multiplayer Cross Play between Xbox One, Windows 10 and Steam.
• Fight for Free! Play all game modes with a free fighter, including online multiplayer! Fighters are available for individual purchase or get the whole cast in a bundle.
• Extensive cast of powerful combatants with tons of customization options including Retro Costumes and Accessories.
• Play anywhere with Cloud Save between Xbox One and Windows 10.
• 20 Stages with intense stage destruction.
• Competitive online matches with state-of-the-art fighting game netcode.
• Test your skill online in Monthly Ranked Leagues.
• Cinematic Story Mode.. 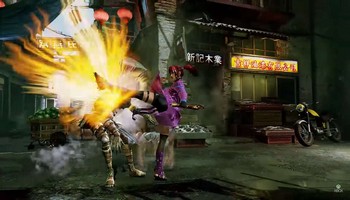 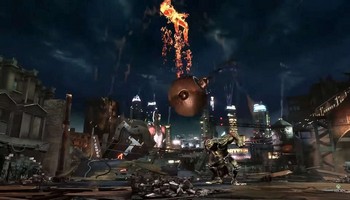 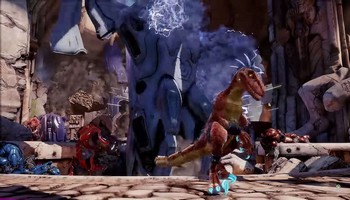