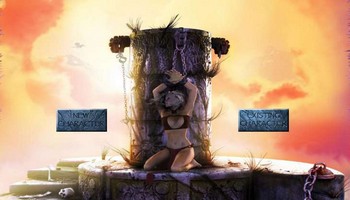 Nodiatis is a unique browser based MMO where players compete in a giant world for fame and riches. The Nodiatis skill system is incredibly in-depth and allows you to build your character exactly how you like.
Modern MMOs are missing something. Somewhere along the way, game developers realized that appealing to the masses meant forsaking the heart and soul of classic RPGs – intricate character development – and focusing instead on graphics and simplicity of gameplay. Nodiatis is the antithesis to this modern paradigm.

A classical RPG in an MMO setting, Nodiatis appeals to gamers who appreciate retro gaming but still want the excitement of competitive play. While it has a story line, quests, and …graphics, the true appeal is in the complex and strategic means of advancing your character(s). To start, there are over 26 classes from which to choose, each with its own unique active ability and passive bonuses. From there you must increase in strength mainly by carefully divvying your accumulated experiencing (in the form of trophies hacked from your foes) into any of the over 200 skills. Only with intelligent choices can you hope to become a powerful force. There are no pre-ordained paths or skill trees to guide the uninspired.

In addition to the solo and cooperative PvE progression that you would expect from an RPG, Nodiatis offers some very unique PvP. Very few have the stomach for our most controversial PvP – becoming a permanent player killer, allowing you to kill and steal items from anyone, but dying forever if you are eventually hunted down and killed yourself. For the others there is clan based world PvP and set duration arena tournaments, both allowing you to gain status and help your clan to unlock powerful runes that can help all members. 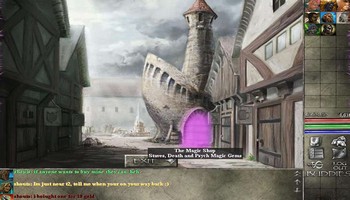 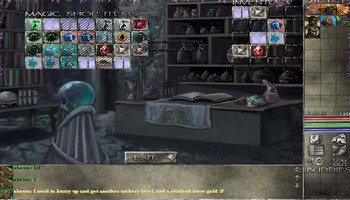 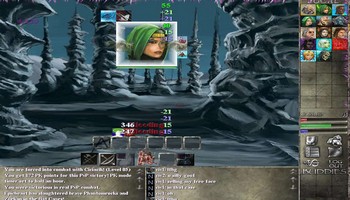