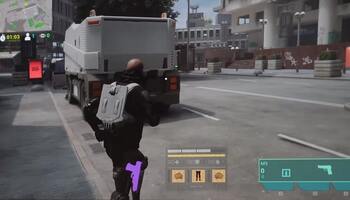 Off The Grid is a free to play cyberpunk-themed Battle Royale TPS (third-person shooter) being developed for PlayStation 5, Xbox Series X|S, and PC by Gunzilla Games on Unreal Engine 5, and due for release in 2023. OTG plans to integrate blockchain technology (via the Gunz dedicated platform) to ensure true NFT ownership and control over in-game items that are earned or traded by players. Backed and overseen by District 9 movie director Neill Blomkamp, the game aims to evolve the Battle Royale genre through strong emphasis on narrative progression (under the supervision of Richard K. Morgan, writer and author of Crysis 2 script and Altered Carbon), giving players the freedom to control the story and impact the gameplay with each decision they make. 150 players fight each other in PvP (Player Vs Player) as well as PvE (Player Vs Environment) “using the same map inhabited by other players in real time”. Core to the experience is the “unique way in which players can craft, customize, and trade their in-game items with each other”.

While it is too early to specify what type of F2P model will be implemented, and how F2P-friendly Off The Grid will be, the studio has already made some comments on what (not) to expect, claiming that they will not hide progression or any game features behind a paywall, with NFT trading remaining entirely optional.

Off The Grid Screenshots 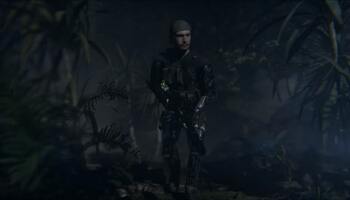 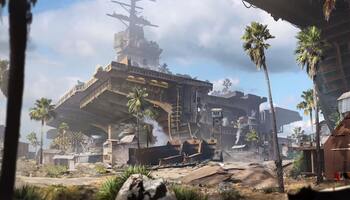 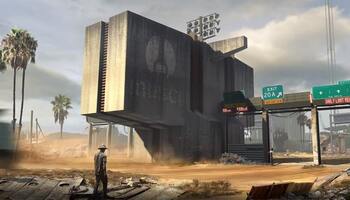 Off The Grid Videos