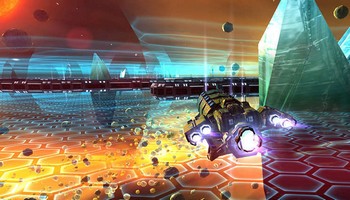 Pirate Galaxy is a fantastic 3D free-to-play online space game in your browser. The space game Pirate Galaxy puts you in the shoes of a smuggler in one of mankind’s last remaining colonies. Pirate Galaxy is an epic space game with numerous planet systems and thousands of quests. To survive, you have to fight your way through the galaxy. You start as a smuggler, stealing for your own good, completing space game missions for shady characters. But at some point, smugglers and colonial guards must team up to strike back at the Mantis.

While the human colonies were overrun by the Mantis, the empire betrayed and abandoned them. Outnumbered by the enemy, the colonial forces struggled with the increasing power of the alien intruders. Lots of homes were lost, the resistance shattered. The space game’s Vega System, hideout of the colonial forces, fears the rumors of a final attack against their defense. But they also face another threat: smugglers, desperate space game pilots, that betray their own kind just to get their hands on a few valuable Cryonite crystals on the space game system’s rich mining planets. With the Mantis about to attack, will colonial forces and space game outlaws withstand their common enemy? 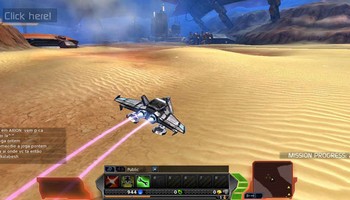 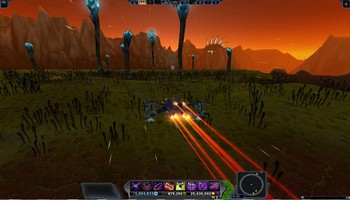 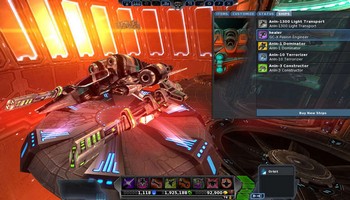