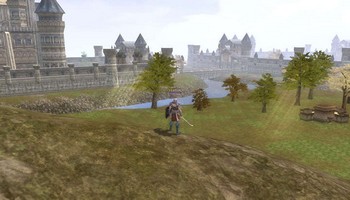 R.O.H.A.N.: Blood Feud is a massively multiplayer online role-playing game (MMORPG). The game is a rich and expansive persistent online world, set on the continent of R.O.H.A.N.: Blood Feud. The land is full of quests to embark upon, from simple to glorious. Friends and enemies will be made and lost, spectacular battles will be fought, and an abundance of unique game features will keep players on the edge of their gaming seats.

REVENGE: Players who have been slain in-game by another will have their killers automatically recorded on their “Hit List”. Once resurrected, the slain can teleport to their killers for a chance at revenge.
TOWNSHIP BATTLES: In-game groups – called ‘guilds’ – have the opportunity to rule each town within R.O.H.A.N.: Blood Feud. Other guilds may wage civil war with the ruling guild, with the chance to gain control of their own. In addition to treasure & riches, the right to tax all commercial exchanges within the town for one week goes to the winner.
BUY & SELL SAFELY: There are several ways in which players can buy and sell goods within the game, including a website specially designed for player-to-player transactions. 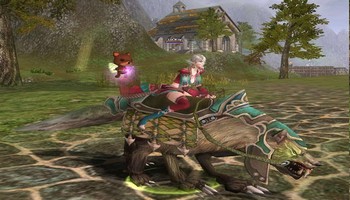 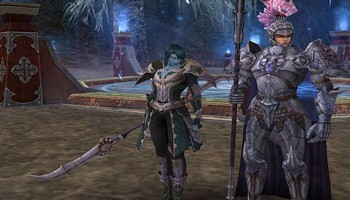 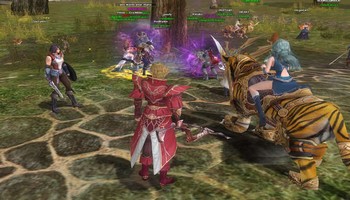