Runeous is a free-to-play 2 part visual novel game. In this episode we introduce the characters and the main plot which will be concluded in part 2. Each installment is free to play and serve as a beginning for our studio’s future products. The story follows 4 main characters and various ‘NPCs’ who help the story along. Being a story of 2 parts, more plot essential characters will be introduced in the second episode. This Episode contains roughly 20 minutes of game time.

The story follows a small group of heroes in a world ravished by the wars of its past.
Runestones possessing magical qualities are what fuel the industry, their secrets long ago lost.
Humans research them to unlock their hidden potential.
Overpopulation in cities built for far fewer inhabitants. Homes built atop homes with giant walkways connecting the various levels together.
The world of Ceir’a faces a new threat. It is here that Leif, a young runic apprentice meets a Jacawi tribeswoman Eme. Together they must overcome the differences of their people and unite the factions to thwart the rising evil empire. Though not all is as it seems when the very fabric of nature begins to fall apart! 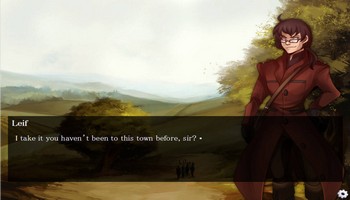 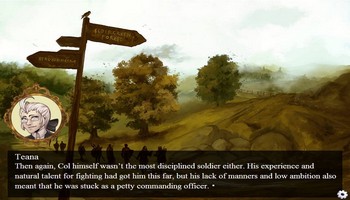 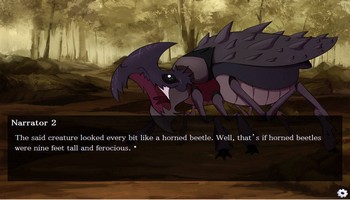 Video Novel...
Hi,Great to see you all again! It's been a while, huh?I just wanted to pop in to let you all know our Video version of Runeous has changed homes. You can find it here: [...]
Achievements and Updates!...
Hello all!I hope you've all been enjoying Runeous!We've been working on adding in achievements to the game. This is partly the reason why the update is so large, in order for achievements to work we've had to restructure the games files.Along with this upd [...]
We're Live!...
Hello everyone!Thank you to all of you who helped to greenlight Runeous on Steam, we couldn't have done it without you.Both Mac and PC builds are now available for download and it's totally FREE!If you encounter any bugs, please do let us know!Please k [...]