Shadow of Kingdoms is a free-to-play strategy RPG game with both turn-based and real-time gameplay elements. It contains real time dungeon exploration and turn based encounter battle. Play as the heir of a long lost kingdom, you will discover the secret to your country’s destruction and restore your rightful throne. Shadow of Kingdoms is set in fantasy background where the angels, demons, giants, and undead roam the earth. Build your city and recruit powerful allies to defeat evil. The game’s strategy turn based battle along side real time dungeon exploration let the player to make all the decision. Only you can decide the fate of your kingdom.

Build Your City: Upgrade your castle and unlock hidden powers for your city and army.
Glorious Treasures: Defeat powerful enemies and be rewarded with glorious treasures.
Master Tactician: Outsmart your enemies with your infinite combination of strategy and tactics.
– 4 unique playable races
– All unique dungeons
– PvP Conquest and Raid modes
– Build and upgrade your city
– Dynamic in game events
– Guilds and alliances to honor your kingdom

Shadow of Kingdoms is slightly obtrusive for a free-to-play game in the sense that payable content or features can make quite a difference in your gameplay experience. You have to pay for the option not to watch all battles. It has a VIP system that gives you more bonuses the more money you spend. The game contains events every 2 weeks that you can spend money on. The game shows who the biggest spender is… 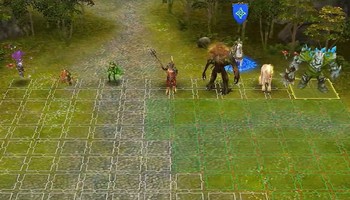 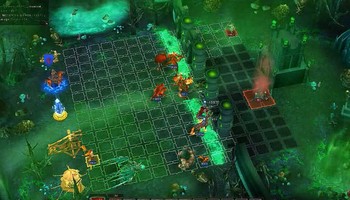 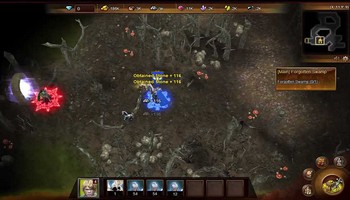 The Epic Store has partnered with game developer and publisher SEGA to give anyone a free copy of very positively reviewed platform classic Sonic Mania (PC), from June 24 through to July 01, as part of the store’s weekly giveaway event. Giveaway Link The […]

The Epic Store has partnered with game developer and publisher AQUIRIS to give anyone a free copy of very positively reviewed racing game Horizon Chase Turbo (PC), from June 24 through to July 01, as part of the store’s weekly giveaway event. Giveaway […]