SKARA is a free-to-play MOV – Multiplayer Online Versus game. Unlike simple versus games that have players facing off, SKARA is set in arenas where as many as 16 players can fight at a time. Players choose from one of the different races, each with unique skills and combat styles. Races divide into teams called factions and fight to ascend in rank. The best players rule their factions, the best factions rule SKARA. Unlike some versus free-to-play, anyone can kill anyone in SKARA, sometimes with a single, well timed attack. Through unique versus combat technology, players can control the direction of their attacks and make specialized combinations, block and dodge their enemies and counter-attack. The Combat system will be customizable and players will be able to unblock new movements, special attacks and even fatalities as they progress in the game.
SKARA aims to be a leading eSport game. They plan competitive tournaments on top of the melee arenas. 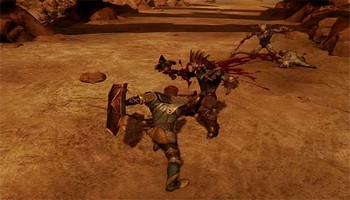 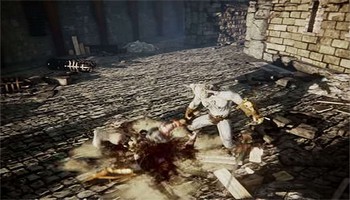 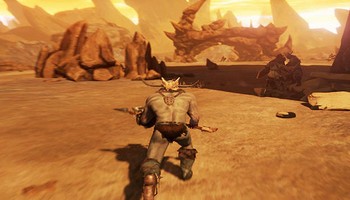 News from Skara – The Blade Remains