THE DAY Online is a free-to-play 3D MOBA & Shooter hybrid game by Korean developer Reloaded Studios. The game is a mixture of 3rd person shooter, action, strategy, and team play. To ensure a faster combat pace, the game has minimized early-game farming and building, and there is no mana to manage. Players also have the ability to change champion at the base. The game launches with three distinctive battle arenas that offer significant gameplay variations. The Day Online was quite unexpectedly shut down on June 20 2018, due to the fierce competition coming from many similar games and a fair amount of harsh criticism coming from Steam’s early access reviews. Many players liked the game and hoped to get more players to play with but Reloaded Studios came to the conclusion that they should stop it right there:

” We had big hopes and dreams for THE DAY Online. We hoped to deliver new and exciting experience to our players. We wanted to create a game which you can enjoy for long time to come. But we ultimately failed to do so. THE DAY Online will cease all of its operations and shutdown the servers on Friday, June 22nd, 2018 KST.
We can’t begin to express how much we are thankful to all the players who played THE DAY Online, especially to those of whom actively participating and giving feedback on various communities. You guys were the ones who kept us going.
Thank you truly.
Sincerely,
All of Reloaded Studios Members ”

Resource Battle: Gather points to achieve victory by collecting resources, engaging combats, and destroying objects. All of your team’s actions gathering points lead to continuous steam of small combats all over the arena.
Downtown: Destroy the enemy nexus by utilizing and managing strategic locations all over the map. The locations provide powerful skills to cast and immensely beneficial team wide buffs to boost combat effectiveness.
Survival: Fight, survive, and become the last man standing in this 10 player PvP arena. Pure combat skills and a little bit of luck will get you that victory. Players level up by killing other players as well as monsters. 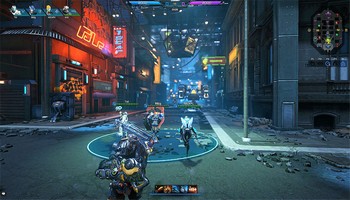 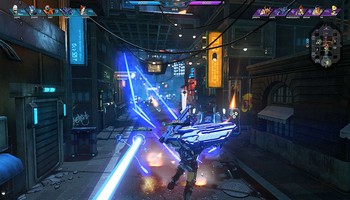 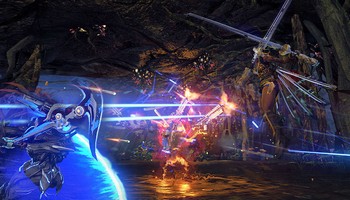