Tokyo Ghoul [:re birth] is a free-to-play mobile RPG (iOS & Android) by Bandai Namco Entertainment (not to be confused with Tokyo Ghoul: Dark War, released early 2018 by another publisher), based on the popular dark fantasy Japanese anime/manga series Tokyo Ghoul. The game, which is known as Tokyo Ghoul RE Invoke in the Japanese version gives players the ability to wage war between Ghouls and Humans with turn-based combat anytime, anywhere, across single-player campaigns, PVE and PVP modes, designed in a full 3D isometric environment. 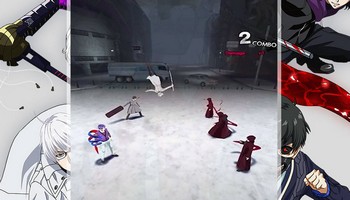 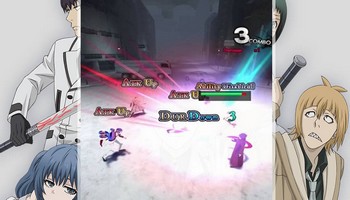 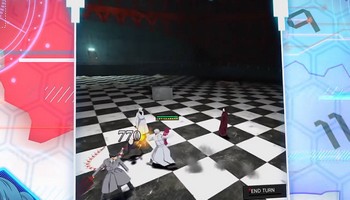