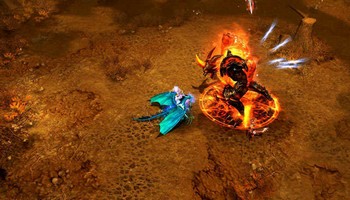 War of the Immortals is a hardcore action MMORPG based on ancient Greek mythology that boasts battles of epic scale and engrossing PvP with territory and resource control. After Atlantis has been saved, players are tasked collecting ancient relics while battling the creatures of the Underworld. In the aftermath of a great battle, with doom still hanging over the once sunken city, players must take up arms and fight, for within Atlantis… Hardcore PvP and epic PvE await within this free to play online game.

The world of Motenia has never been blessed with lasting peace. Every child grows up knowing the stories of fierce battles and ravaging war. None was greater than Ragnarok, the age-old struggle for power between the noble god Odin and his bitter rival, the evil Loki. Ragnarok was neither the first nor the last battle that Motenia would host, but it was the one that sealed the gods in their realms and left humanity to salvage what remained of the earth.

War of the Immortals Screenshots 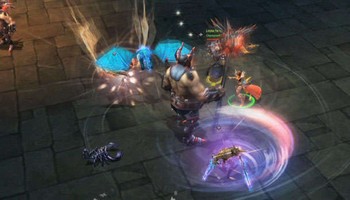 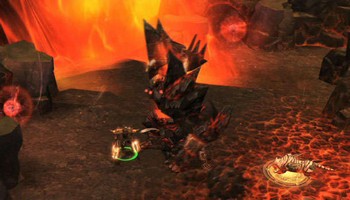 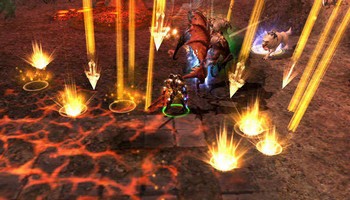 War of the Immortals Videos

News from War of the Immortals