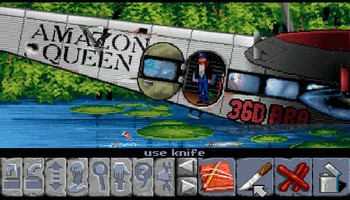 Flight of the Amazon Queen

Flight of the Amazon Queen is a graphical point-and-click adventure game by Interactive Binary Illusions originally released in 1995 for Amiga (using AMOS) and MS-DOS (using C). The game was then re-released as freeware in 2004 for use with ScummVM before […] 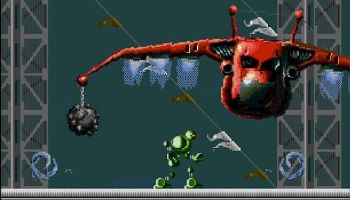