Command & Conquer Online is a server relaunch of turn-of-century classic, Command & Conquer, developed by Westwood Studios and released worldwide in 1995, and is one of the earliest RTS in the history of gaming. The sci-fi plot is set sometime in the near future with Earth becoming contaminated by a mysterious source known as Tiberium, which leads to a global war between the UN-formed Global Defense Initiative and the Brotherhood of Nod revolutionary cult. The version of Command & Conquer linked to here refers to the free version provided and hosted by CnCNet. This game is now available free for nostalgic RTS gamers from the last century, low computer specs, game historians, and fans of the Command & Conquer franchise more generally. 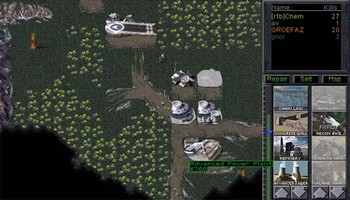 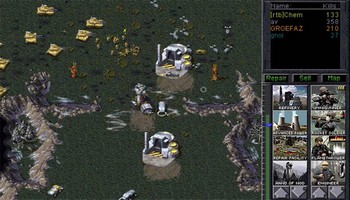 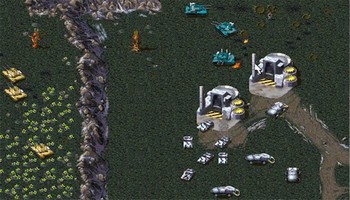