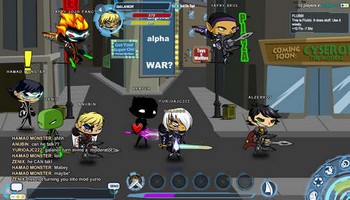 HeroSmash is a free-to-play MMO that plays right in your web browser. Create your own super character and become a legend! Featuring real-time combat, original stylized “vinyl” characters, and you can mix and match super powers. Battle evil as a hero […] 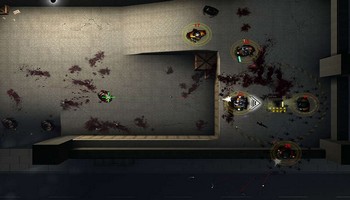 Mutant Factions is a free-to-play multiplayer online shooter with top-down view. The gameplay is unique because you don’t play as a man, but as a mutant. Killing enemies lets you mutate and unlock crazy skills, making for intense and tactical combat! […] 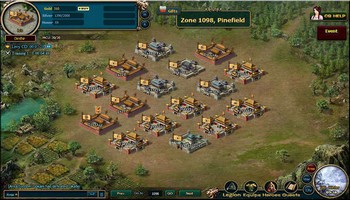 WarFlow is (or was) a free-to-play MMO RTS war game where you could command your forces and team up with your friends in the Legion to give enemies a bloodbath, and seize their farms and mines. WarFlow was 100% free and […] 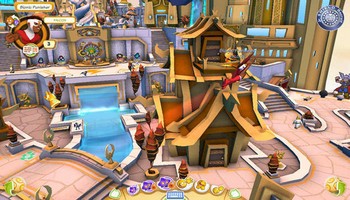 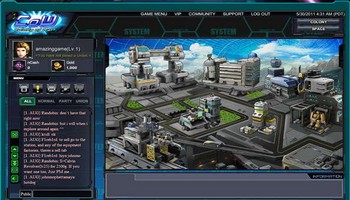 The Colony of War was a free browser MMORTS game created by Netgame. Colony of War’s status is currently unknown as it has been removed from NetGame’s catalog, but it is safe to say that the game has been terminated. As […]