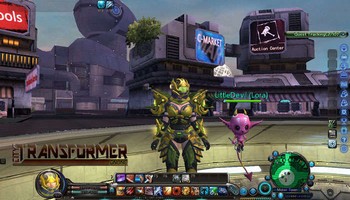 City Transformer Online is a Real 3D Action MMOPRG that brings with it a strong futuristic urban flavor topped with a science-fiction-styled dressing, bringing an in-style, unknown journey that is full of surprises to every player who wishes to create a […] 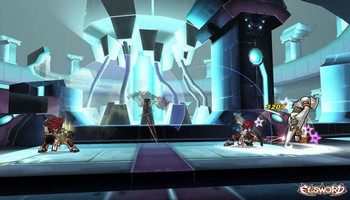 Elsword is a free-to-play, online action RPG that uses classic side-scrolling beat ‘em up gameplay mechanics and deep customization to bring a unique manga experience to life. In Elsword, you star in your own comic book while experiencing all the excitement […]

War Inc. Battle Zone was a free to play, online multiplayer, session-based shooter game, where players can compete with friends and other players in real time, action packed team vs. team ground combat. Create your class from dozens of possible combinations, […] 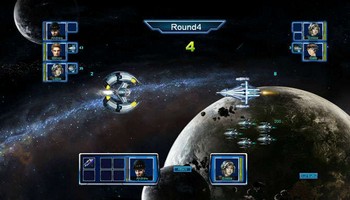 Star Supremacy is a MMORTS web game, adapted from the PC game Light of Altair. Over the background of space exploration, intricate conflicts amongst the three major factions UEO, Altairian and Seekers re-emerge. The game contains a multitude of highly interactive […] 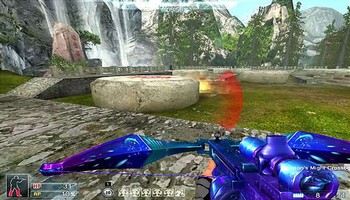 Mission Against Terror (MAT) is a free to play first person shooter featuring real world weaponry amounting to hundreds of different weapons and accessories. MAT features a great variety of game modes and customizable characters and much effort has been devoted […]