War Inc. Battle Zone was a free to play, online multiplayer, session-based shooter game, where players can compete with friends and other players in real time, action packed team vs. team ground combat. Create your class from dozens of possible combinations, from heavy weapon frontline Assault, or a Sniper that rains destruction from afar. Over 140 different weapons and hundreds of character customization options allow for maximum customization and perfection of YOUR play style.

War Inc. Battlezone was initially released with very little pay-to-win elements, before going full pay-to-win with weapons available through micro-transactions only. The pay-to-win element was further exacerbated by the presence of hackers, requiring the purchase of special abilities and weapons to cope with their undue advantages. From then on, the game has been vehemently criticized by a highly dissatisfied player base. 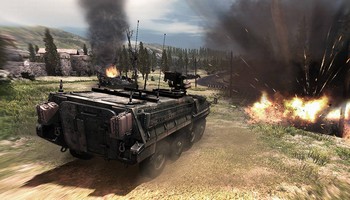 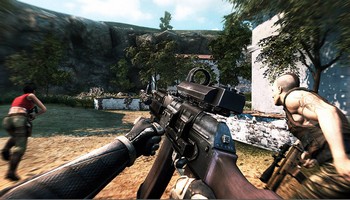 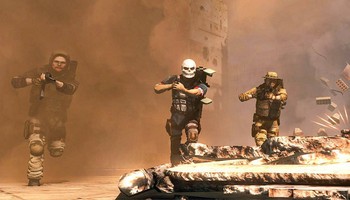