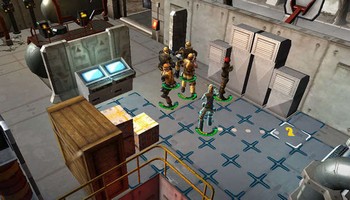 UFO online is a browser based free-to-play tactical action MMORPG set in a world invaded by UFOs. In February 2024 a huge alien spaceship attacked Earth. Myriad capsules containing xenovirus landed and began spreading their contents across the world. Right after […] 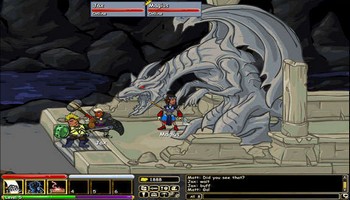 Dungeon Blitz is a free-to-play, browser-based RPG and side-scrolling MMO game developed and launched by Blue Mammoth Games. You can choose to be a Paladin, Rogue, or Mage in a fantasy world somewhere between the Human World and the mystical Sleeping […] 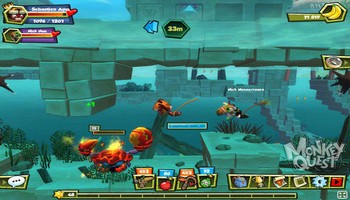 Monkey Quest is an MMO geared toward children’s multi-player gameplay. It is set in the spectacular World of Ook, a land where monkeys rule! You play a heroic monkey who battles the evil Shadow Demon, Ka, and his monster horde! Swing, […] 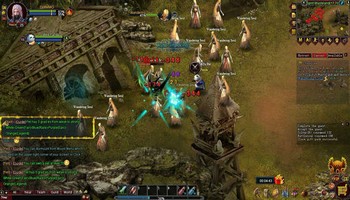 Soul of Guardian is a browser-based action fantasy RPG featuring the perfect combination of different cultures. It consists of a fantasy world with four classes of characters, six guardian beasts with outstanding power and two nations with distinct goals. This PvP […] 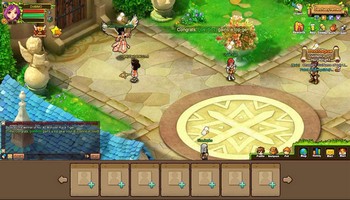 Tamer Saga is (or was) a free-to-play anime-style turn-based game with abundant gameplay, such as flying mounts, community development, magic competition, social relationships, and so on. Tamer Saga features a fictional world set in medieval Europe, in which players will go […] 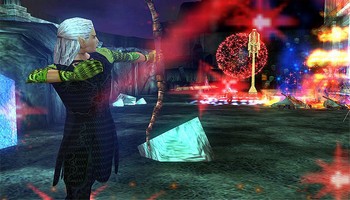 EverQuest is a free-to-play 3D fantasy-themed MMORPG first released on March 16, 1999. It’s latest and twenty-first expansion, The Darkened Sea, was launched on October 28th, 2014. Experience 18 years of continuous development by immersing yourself in hundreds of unique zones […] 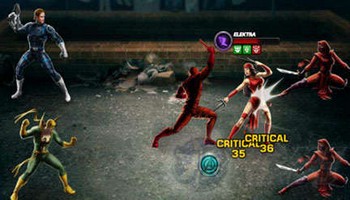 Avengers Alliance was a combat role playing, turn-based social network game with dozens of familiar Marvel superheroes and villains, including Spider-Man, Iron Man, Thor, Captain America, Wolverine, Hawkeye, Black Widow and many more. It is based on characters and storylines […]