Troy vs Sparta is a free-to-play fantasy MMORPG set back in ancient Greece. The game stays true to the standard trinity of classes, featuring melee warriors, ranged dps hunters, and mages. Each archetype can be broken down into 3 variations, allowing […] 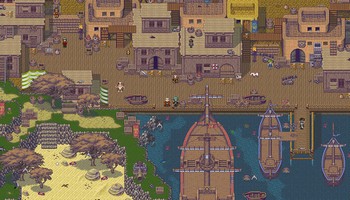 Margonem is a free-to-play, originally browser-based, pixel-art MMORPG by Garmory, also available on Steam for Windows PCs since February 20th, 2019. A vast world rife with challenges awaits you in the immense, rich, diverse and ever growing Margonem universe. Plunge yourself […] 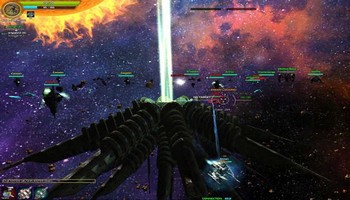 Cannons Lasers Rockets was a free to play spaceship MOBA game with fast-paced 2D combat in 3D environment, wide variety of play styles and fun gameplay for casual and pro gamers alike. Players could select one of many starships that is […] 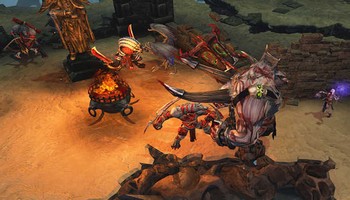 Dogs of War Online is a free, turn based, tactical game based on the famous miniature board game “Confrontation”, a reference in strategy gaming since 1998. Dogs of War Online takes the best of the universe, the rules and the balance […] 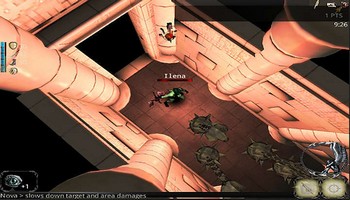